Come along and enjoy a really good pint, wonderful company, and a cavalcade of seasonal music (some of it will be vaguely folk-ish) superbly performed by a plethora of local talent. 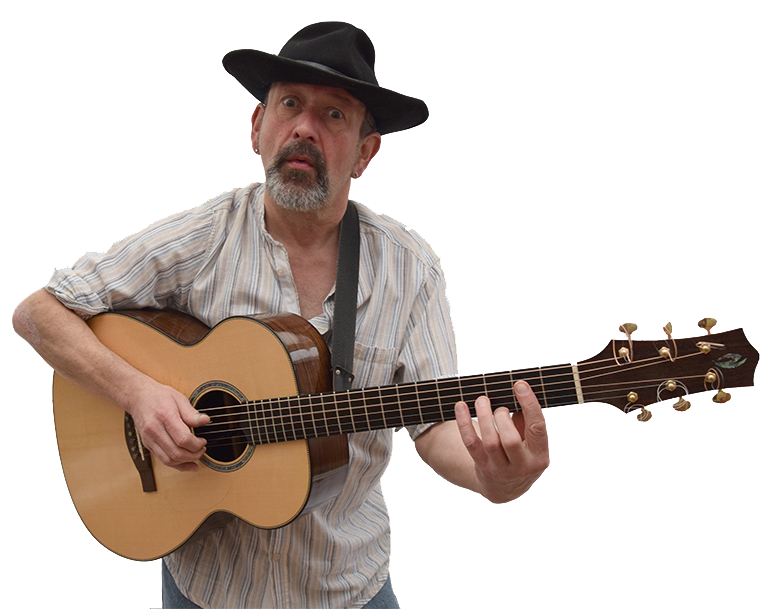 They will be performing as the support artists on the night, with an extended spot.