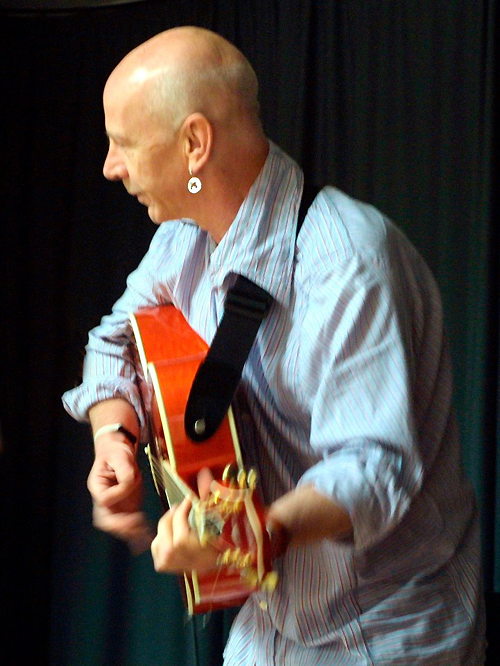 Kevin Dempsey has music in his soul. His multi-facetted career is testament to his talent as a guitarist, singer, songwriter and record producer. His uniquely wide range of professional experience in both the UK and the USA provides the bedrock for his unique range of skills.

Kev is not only a talented solo performer but also an ensemble player of outstanding ability. He is sought out by many other musicians who enjoy not only his company but also know that his craftsmanship will always seek the most sensitive chord, the perfect arrangement, the ultimate lyrical sound or sheer driving rhythm, all to blend seamlessly into great pieces of music.

Alongside his performance commitments Kevin has always produced music, his own and for other artists. He completed ‘Straws in the Wind,’ the most recent album from Martin Carthy and Dave Swarbrick.

Kev teaches workshops for guitar as well as ensemble playing (which can include song) and has rave notices from pupils. Kev also entered the world of academia in 2011 when he did a very popular teaching day for the folk studies degree at the University of Newcastle. He continues to do summer schools in France and at Somerset’s famous Halsway Manor. 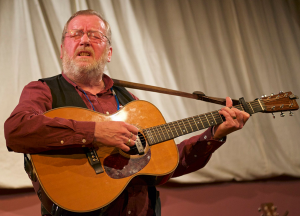 Brian’s recent appendage to his ‘Act’ is the occasional airing of self-penned and extremely witty poetry. This is not to be missed for it is believed that he could be the next Poet Loreat.

He will be performing an extended support spot on the night.

And your hosts, of course, are Finger In The Jar

But, as Anne and Steve are not available …

Gill Gilsenan and Phil Benson will be hosting the evening.  So it’s Gill and Phil, then!

Gill started singing at The Corner House Folk Club in the 70s (run at the time by Malc) with her partner, and later to be husband, Bryan Sunderland. After Bryan’s death in the 90s, she formed a musical and personal partnership with Ace guitarist Dave Bennett.

She now performs with Malc Gurnham as Malc and Gill. 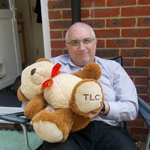 Phil has been involved in folk since the 60s, albeit with a 20-year break from active involvement.  In the early 70s, he was part of an electric folk group, Alderley Edge, with Malc Gurnham and David Parr, performing all over the Midlands area.

He also got together with David Parr in a more traditional folk trio with John Meechan, Coolin.

When Nuneaton Arts Centre was being set up, Phil got involved, so it was no surprise that Coolin were the hosts of the folk club that opened there.