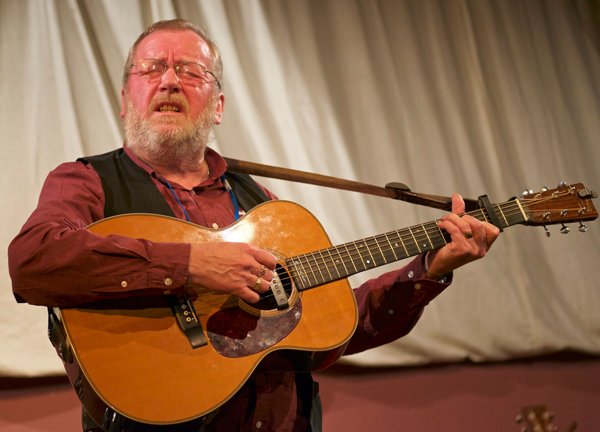 Brian’s recent appendage to his ‘Act’ is the occasional airing of self-penned and extremely witty poetry. This is not to be missed for it is believed that he could be the next Poet Loreat.  His very-well-received book of witty “stuff” was published in 2020 and sold out in short order.

With extended support from … 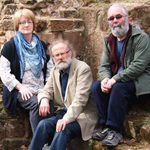