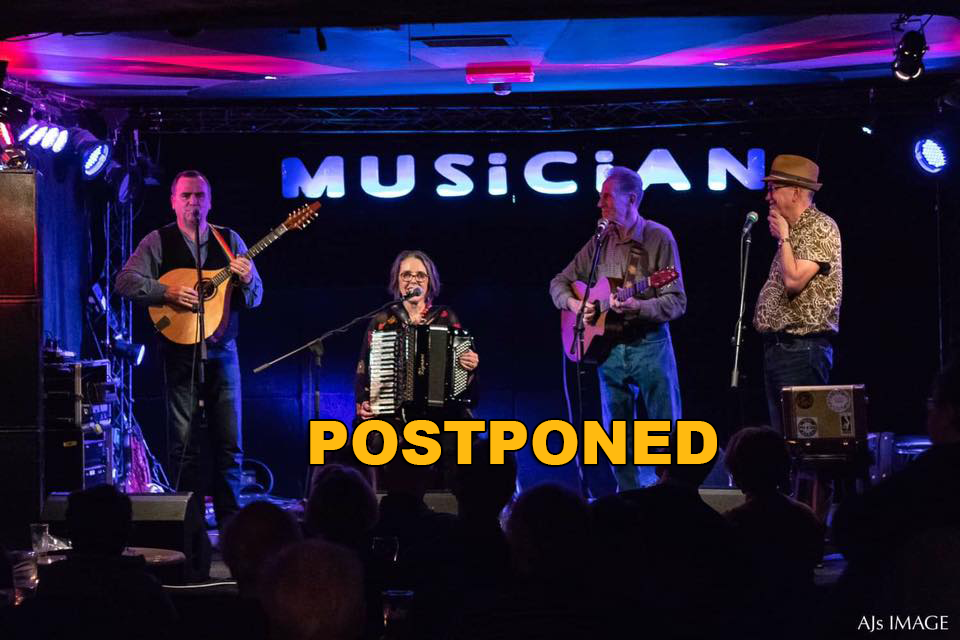 Tim has been performing traditional and self-penned material for over thirty years, both as a founder member of Midlands based radical folk group Fieldwork and with Kasutima Ceilidh band, playing nationally at clubs, festivals and on national and local radio. He has also performed regularly as a solo artist and in a duo with Indian percussionist Nitin Odedra. He has made five albums with Fieldwork and two solo albums.