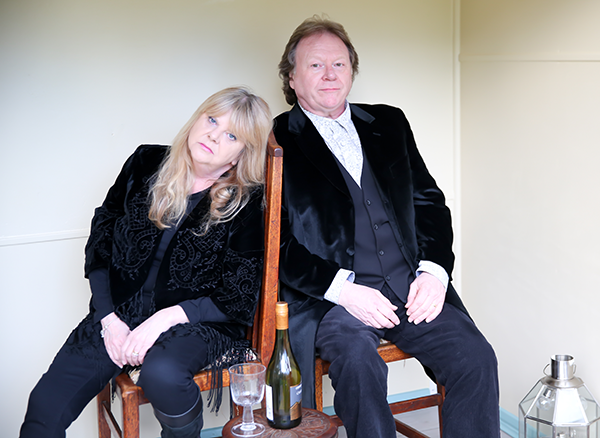 Support on the night  …