“Tales of The Towpath” 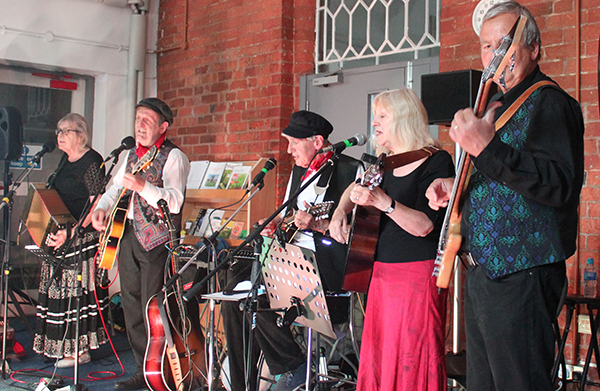