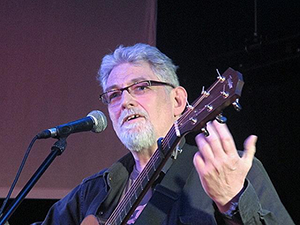 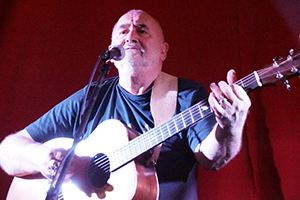 John Richards and Jim Sutton first played together in the 1980s in Maurice and the Minors when Jim was the electric bass and keyboards player.

Jim left the Desperates and developed an excellent reputation playing double bass on the Jazz circuit.

When John formed the John Richards Band in 2000, Jim was one of the first people asked to join and he has been here ever since on double bass and keyboards, and adding extra layers to John’s powerful songs.