Get rid of that post-Christmas feeling. Come and sing! No guests, just you.

Just get in touch to be included. Lots of 10 minute spots available.  No PA; this is an acoustic session.

A local singer and strummer of ukes and stuff, “Eric the Viking” has a style of his own. I suppose that’s what comes of living on a narrowboat.

Three great singers performing folk, folk-ish, and nothing like folk songs. Entertaining, they certainly are. 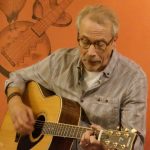 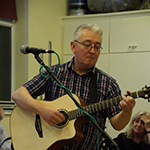 They perform a wide range of material from traditional songs of the UK, Americana, self-penned songs and, in fact, anything that takes our fancy, because you never know what you might find in a Poacher’s Pocket! 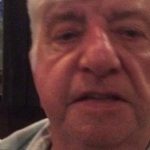 Dave is definitely Bedworth’s candidate for ‘The oldest Singer in Town’. A former miner (as well as other trades) Dave is a traditional guy with a repertoire of traditional songs many of which tell the story of miners and their families.

He has also written a few songs about his own time down the local pit and has now introduced several monologues into his repertoire which invariably get audiences laughing. 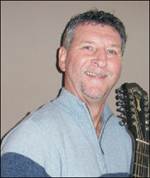