This meeting has been postponed.

“Tales of The Towpath” 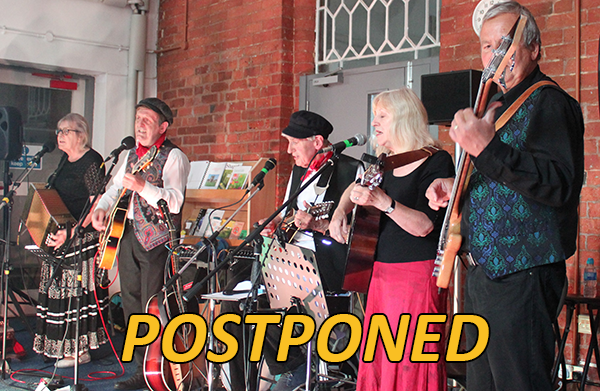